The Global Impact of the Digital Divide: A Close Look at Spain 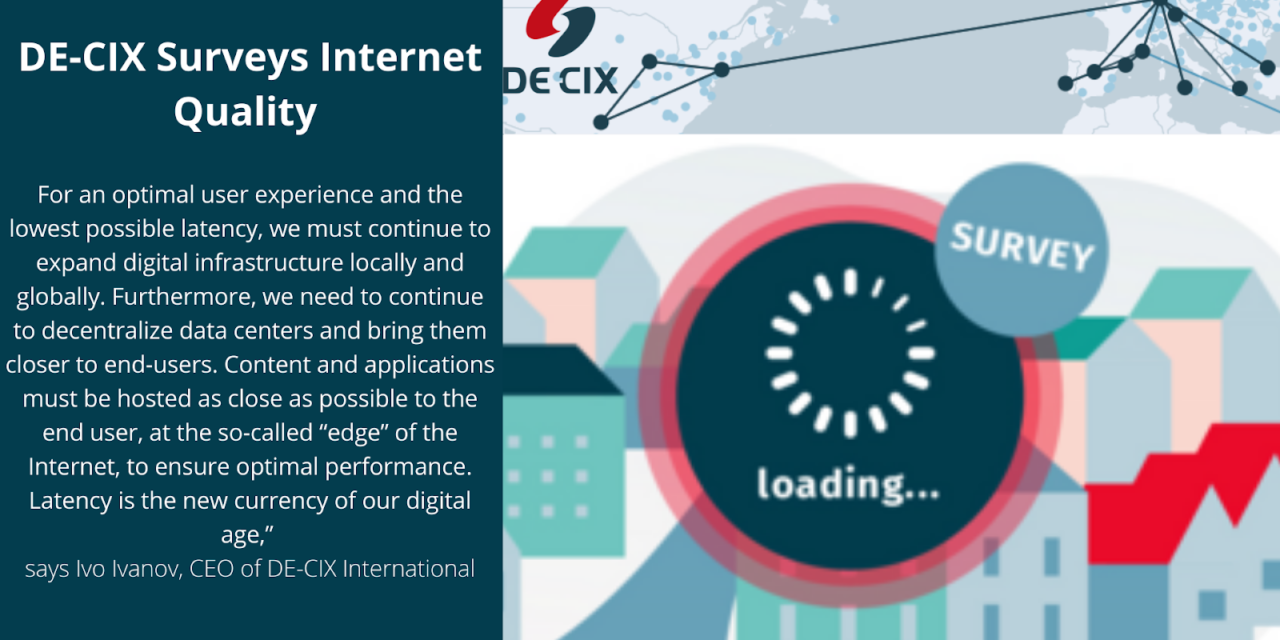 DE-CIX, the world’s leading Internet Exchange operator conducted a survey in Madrid Spain to reveal how the digital divide is affecting them and investigate the quality of Internet connections and the possibility of delays and troubleshooting. In regional comparison, an FCC report finds that approximately 19 million Americans—6 percent of the population—still lack access to fixed broadband service at threshold speeds.  In rural areas, nearly one-fourth of the population —14.5 million people—lack access to this service.

According to a survey conducted in Spain, DE-CIX reports that  “out of the 55.7%, of those who experience slow connection regularly, over 20% suffer from a slow Internet connection on a daily basis, while 25.8% have problems several times a week. 9.8% say that once a week their connection is slow.” In comparison, “27.8% stated they have a slow connection while working from home. 46.9% while experiencing regularly slow speed using video platforms such as Netflix, Youtube or HBO.”

Maintaining a consistent internet connection is important to 66.7% of Spaniards who use the connections for education, game/video streaming, and more. Gamers accounted for 47.8% of respondents and shared that they depend on the quality of their internet for access to online gaming sites, like Twitch. A fun fact that  77% of the gamer respondents were between the ages of 18 and 24 years old. In contrast to Americans, DE-CIX reports their findings to show that 59% of respondents in the US are very satisfied with their connections and 37% somewhat satisfied.