Out-Tasking: The Key to Getting Started in the Cloud 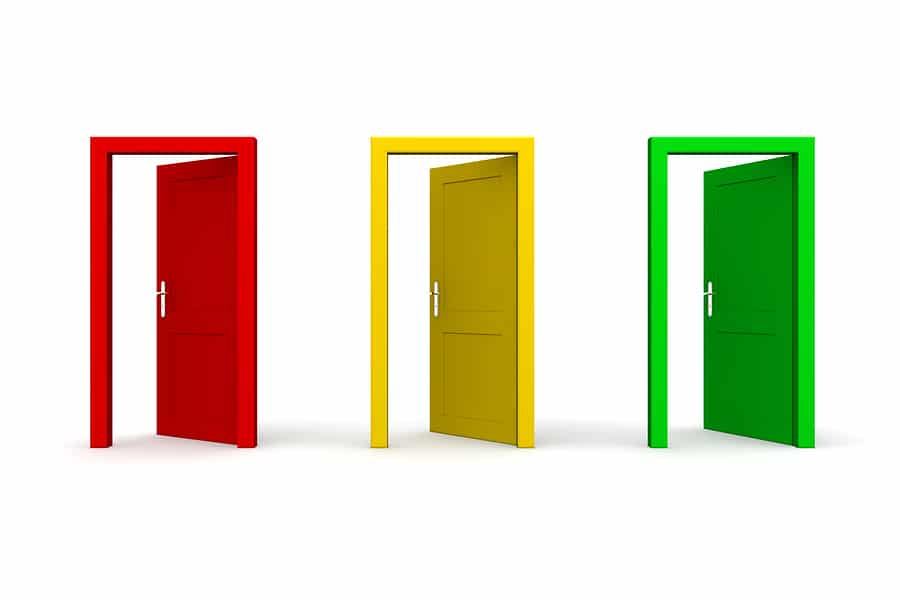 NaviSite works with many businesses getting started with cloud technology and one question we often hear is, “Where do I start? Which part of my infrastructure should I move into the cloud first?”

IT leaders must pick a starting point for cloud adoption, and the decision becomes easier when they understand that leveraging cloud technology can take place incrementally, one task at a time. We call this approach “out-tasking,” which often begins by migrating small, low risk applications onto the cloud, where they can be easily tested, debugged and improved through an iterative approach.

The out-tasking framework helps IT leaders overcome the common misconception that moving onto the cloud means transferring their entire infrastructure in one fell swoop. In reality, we’ve found that businesses experience vastly better results when they don’t use cloud as a replacement, but instead begin to augment and modernize their existing compute environment.

The first step to successful out-tasking is for IT teams to take inventory of existing applications to clarify the status, condition, key dependencies and right order to begin the out-tasking process. This first step involves taking a deep dive to gain a granular understanding of the company’s IT environment. Many times these ecosystems grew organically over dozens of years as applications were developed using various methodologies. For this reason, it’s key to gain a full appreciation and clear scope of the status of the organization’s applications.

Following the inventory stage, organizations that begin cloud adoption using the out-tasking approach will most likely focus on either kicking off discrete new projects in the cloud, or migrating older and more commoditized applications, such as email, on to the cloud. The migration will occur through individual applications and tasks, as opposed to large chunks of the IT infrastructure. For example, the NaviSite team recently worked with a company who was eager to move into the cloud, but was concerned because its applications were written 15 years ago by a then-novice team. The company’s current IT leaders were concerned about what it perceived to be arcane compatibility issues. Ultimately, there were some challenges during the migration, but since the  IT and the NaviSite teams took the out-tasking approach, the process was able to support and update one discrete application at a time to ensure they were operating optimally on the cloud.

Another early action IT leaders should take as they initiate their journey into cloud adoption is to understand that while cloud technology imparts tremendous advantages to a business’s IT ecosystem, there are some functionalities for which it is not ideally suited. For example, a particularly large database or a large mainframe whose ideal environment is not the cloud may be better suited to giant IBM or HP servers. It may be more efficient to the massive database in data center and take out-tasking approach to simply migrate applications well suited to the cloud onto a cloud platform. Out-tasking and effective cloud computing is about maximizing the available facets of the compute-appropriate applications, without trying to shoe horn everything into an arbitrary cloud model.

When companies take the approach of simultaneously migrating multiple large and complex applications to the cloud, there are bound to be challenges since, fundamentally, the IT team is undertaking two new processes.

First, the IT team is moving the organization’s computing environment from where it has always been to somewhere new, a change that in itself will involve challenges. Second, an IT team is transitioning from a physical environment to a virtual one. Initiating both of these changes simultaneously introduces additional layers of complexity, and when challenges occur, it can unclear which of the two changes – the new computing environment or the virtualization – is causing the complications. At the end of the day, these complexities can result in a poor customer experience, a consequence that could be avoided by taking an incremental, out-tasking approach to cloud adoption. Simultaneously moving and virtualizing small, discrete chunks of an IT environment through out-tasking goes a long way to mitigate the challenges of building a virtual infrastructure.

The benefits of out-tasking can begin in the earliest phase of the application development and testing phase. In the normal migration path for cloud adoption, IT leaders often initially look to use the cloud as a testing environment for applications and solutions in development. One of the most significant benefits of out-tasking is that businesses avoid the CapEx of buying gear that simply ends up functioning as test servers. Yet another benefit of out-tasking for the dev-test process is that it allows organizations to ‘kick the tires’ to see how the environment feels and reacts, as well as how end users will respond. Out-tasking is a good way to give the IT team and the broader organization a reasonable level of comfort and set expectations prior to widely deploying a new application.

Out-tasking is a framework through which companies can think about cloud adoption and implementing virtual infrastructures in their businesses. Cloud adoption works best when it is executed incrementally using the out-tasking process and takes place project-by-project or department-by-department. It is by nature iterative and accommodates varying levels of comfort with different applications from an organization’s different stakeholders. Through the incremental, iterative approach of out-tasking, cloud adoption can be a streamlined, simple and effective process that helps businesses operate more effectively.