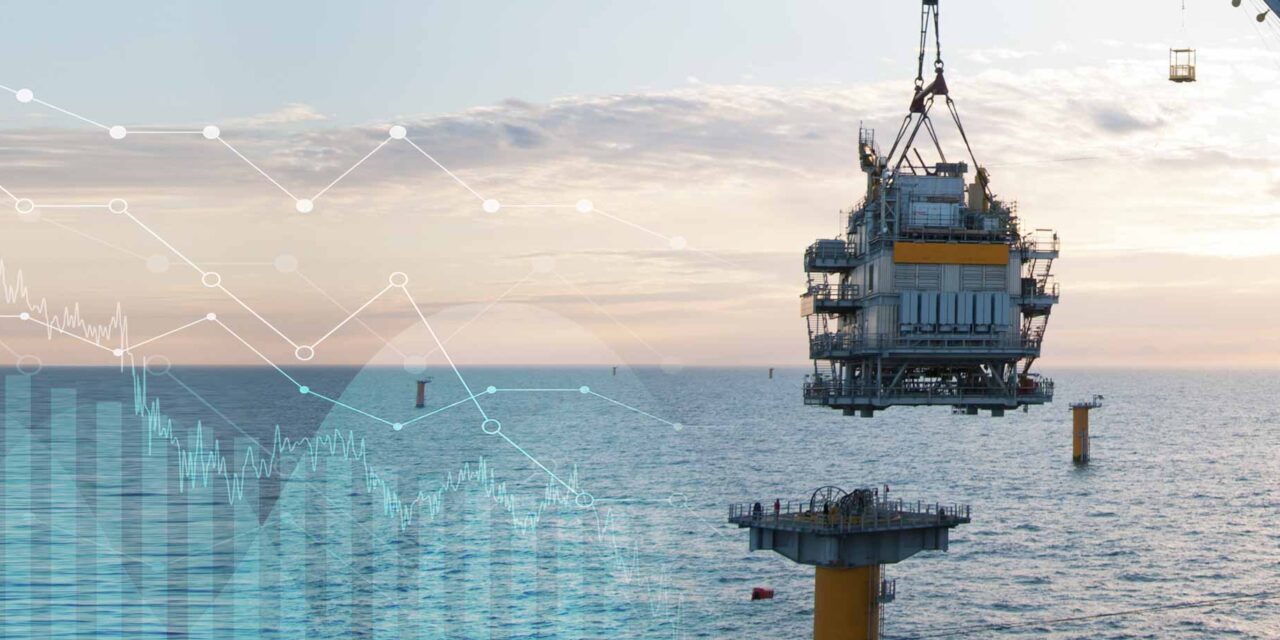 If there was ever a doubt about the importance of the Internet and the need for high-quality connectivity, the global pandemic has provided clarity. The Internet not only provides connection around the world, it promotes communication, introduces conveniences, provides access to information and supports the ability for people to work, school and entertain from anywhere.

During the pandemic, average international Internet traffic increased 48 percent. Nevertheless, the 2020 Inclusive Internet Index shows that nearly half the world remains unconnected. Ensuring that the Internet continues to support the massive growth of online activities – and for the unconnected world to be reached with the Internet – requires understanding and investment in subsea technology.

As a matter of fact, “several studies, including one by the IFC, have established a clear correlation between enabling increased access to broadband services through submarine cables and a significant rise in GDP. This leads to ever-increasing demand for more bandwidth which cannot be met by traditional “wireless” technologies, such as satellite, and can only be satisfied with fibre-optic technology,” says Julian Rawle, Principal at JRC, a consulting firm that specialises in submarine fibre-optics. “Not only does expanding the global subsea cable network bring economic and social benefits but these cables also bring new ideas and ways of thinking which help to enfranchise so many more people around the World than would otherwise be the case”.

While many people are aware that subsea technologies – think submarine cables – exist, very few realise just how vital such equipment is to the Internet. Submarine data and telecommunication cables handle more than 95 percent of IP voice and data traffic between countries and continents, and 100 percent of international Internet traffic.

Submarine cables use fiber-optic technology, which transmits information via pulses of light that are sent through an optical fiber. Lasers on one end fire at extremely rapid rates down thin glass fibers to receptors at the other end of the cable. The subsea cable system is connected to the terrestrial network at a cable landing station (CLS) and is then routed over land.

It often takes more than a year to chart a subsea cable route so that it avoids hazards like heavy ocean currents, rockslides, earthquakes and interference from fishing vessels. Once laid, With careful management, each cable is expected to last up to 25 years.

Today there are more than 425 underwater data cables in operation, covering more than 807,000 miles, or enough to reach the moon more than three times. Investments in submarine cables totaled around $12 billion in 2018, and the expectation is that such investments will increase to nearly $21 billion by 2023, creating an expansion in capacity of 150 percent over the next three years.

As seen on a submarine cable map, no two cables are the same. Some cables are quite short, like the 82-mile CeltixConnect cable between Ireland the United Kingdom. Others are incredibly long, such as the 12,400-mile Asia America Gateway cable.

In a word: Everyone!

Ultimately, anyone who accesses the Internet has used a subsea cable. While telecommunications providers once were the primary owners of subsea cables, that’s no longer the case. Not only do private companies own subsea cables, but content providers like Facebook, Google and Amazon are heavily involved in deploying subsea networks, as well.

In fact, subsea cables are used by telecom carriers, mobile operators, multinational corporations, governments, content providers and research institutions, all relying on submarine cables to send data around the world.

As with any technology, subsea cables face environmental challenges that must be addressed. The cables are engineered with a minimum design life of 25 years but can remain operational for much longer. In some cases, they are retired early because they don’t provide as much capacity as newer cables do at a comparable cost. This raises the issue of what to do with cables that are no longer in use.

“Research has shown that recovered coaxial cables are well preserved and physically intact even after 38-44 years on the seafloor,” says Matt Bowden of Red Penguin Marine. “…and fiber optic cable that’s been deployed since is much more technologically advanced and continues to be improved upon every day.”

In some cases, retired cables are repositioned along other routes with new terminal equipment deployed at landing stations; others are recovered such as the TAT-14 cable.

Matt Bowden goes on to say “Subsea cables are a cost-effective, low environmental impact way for countries with small capacity requirements and limited budgets to provide Internet connectivity for their citizens and corporate entities.” On the issue of the environment and subsea cables Red Penguin Marine highlights that  “Another benefit of the Internet has been a concerted, much-needed focus on the environment and sustainability.  Subsea cables enable such discussions and allow awareness of the issues to be promoted and advanced globally.”

Another concern raised is the impact that subsea technology has on marine life, including the seafloor environment.

“Research shows that subsea cables on the seafloor are environmentally benign.” says Chris Sturgeon, also of Red Penguin Marine. “Whilst they carry such a massive amount of information, subsea telecommunications cables are actually ridiculously small – most are not much bigger than the size of a household garden hose. In most cases, they are deployed in waters deeper than 2,000 meters and in shallower waters, they are routinely buried beneath the seabed, a process that does disturb the seafloor but from which it recovers fully and quickly.  When Red Penguin oversees survey operations as part of feasibility studies and route planning, we identify environmental concerns that allow for avoidance and protection measures to be taken to sustain the seabed and surrounding waters.”

Without question, subsea technology holds great promise for people and businesses today, as well as technologies of the future, like more powerful artificial intelligence (AI) and self-driving cars – all of which depend upon lightning-fast data speeds.