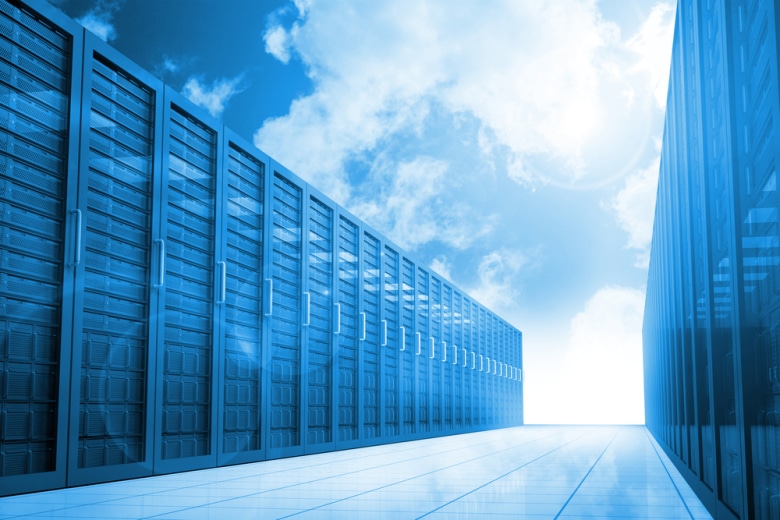 Blue Box has wrapped up its Series B financing, pushing the round total to $14 million and the total company funding to $22 million. One of the nation’s premier integrated telcos entered the round as the company’s second strategic investor, contributing $4 million.

Blue Box is a Seattle-based provider of on-demand private cloud as a service (PCaaS) solutions.

“This announcement is representative of a new milestone in the evolution and maturation of the OpenStack platform,” noted Jonathan Bryce, executive director of the OpenStack Foundation in a statement. “VC investment in the OpenStack ecosystem has been vibrant for some time now. What’s new is an emerging interest among service providers and other strategic investors who back companies with products built on OpenStack, with an eye toward reselling OpenStack-powered services to their existing customer bases.”

Blue Box first announced its Series B round in October 2014. Initial investors in the round— including Voyager Capital and Founders Collective (an earlier announced strategic investor), and the Blue Box executive team—contributed $10 million.

The Series B follows the company’s announcement in May 2014 of general availability of Blue Box Cloud, a private cloud as a service offering. Since the release of Blue Box Cloud, the company has gained significant deployments and market validation along with positive reviews from industry analysts.

With this financing, the company will further build on its momentum and fuel continued product innovation. The company plans to invest in several key areas including adding additional talent on its engineering, sales and marketing, and business development teams; scaling its successful sales and marketing programs; and expanding its channel program.

“We are very excited that Blue Box Cloud has quickly been accepted as a leading PCaaS offering in the marketplace,” observed Blue Box CEO Matthew Schiltz in the company’s news release on the B-round. “The combination of our unique IP and true operating experience makes it possible for Blue Box to deliver consistent, reliable, efficient and agile private cloud infrastructure as a service directly and through channel partners, and it’s that model we’re moving to implement in 2015 with our partners.”

Blue Box is coming off a recent run of momentum, including a “strong performer” ranking in the Q4 2014 Forrester Hosted Private Cloud Solutions Wave rankings for its Blue Box Cloud offering. The service entered general availability in May of this year, and since then the company has expanded its leadership team and closed a Series B financing. The product has both added new customers and expanded existing deployments while simplifying contract commitments, launching new capabilities and building a partner ecosystem.