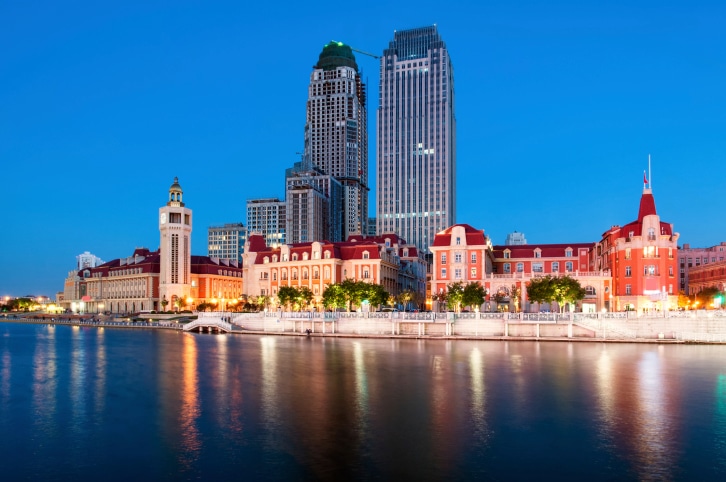 Beijing is one of the hottest areas for economic activity in China.  But despite being one of the country’s largest economic hubs, its current ban on data center construction due to heavy pollution and power controls has impacted the availability of infrastructure needed to power today’s heavy cloud workloads.

As a result, the major multinational corporations (MNCs) and local enterprises that comprise Beijing’s economy, particularly in the cloud as-a-service space, are in major need of data centers that can provide the connectivity and storage required to be competitive in a global market.

So, how do you get around the moratorium on data center construction in Beijing? The answer is to build a facility just outside of the city and funnel dark fiber directly into downtown.

APAC integrated technology solutions provider Pacnet has taken a giant leap for fiber connectivity in the region thanks to its recently opened Tier III data center (TJCS1), located in the Gaocun Science & Technology Park of the Tianjin Wuqing District, less than 30 miles from downtown Beijing.  The facility boasts direct fiber connectivity to Pacnet’s main Point of Presence (PoP) in Beijing.  Due to the two data centers’ proximity and TJCS1 ability to offer cutting-edge cloud hosting services as well as digital media solutions in a highly critical area, space at Pacnet’s newes facility is expected to appeal to a broad base of both MNCs seeking a Managed Services / Cloud presence in China as well as Chinese digital media companies.