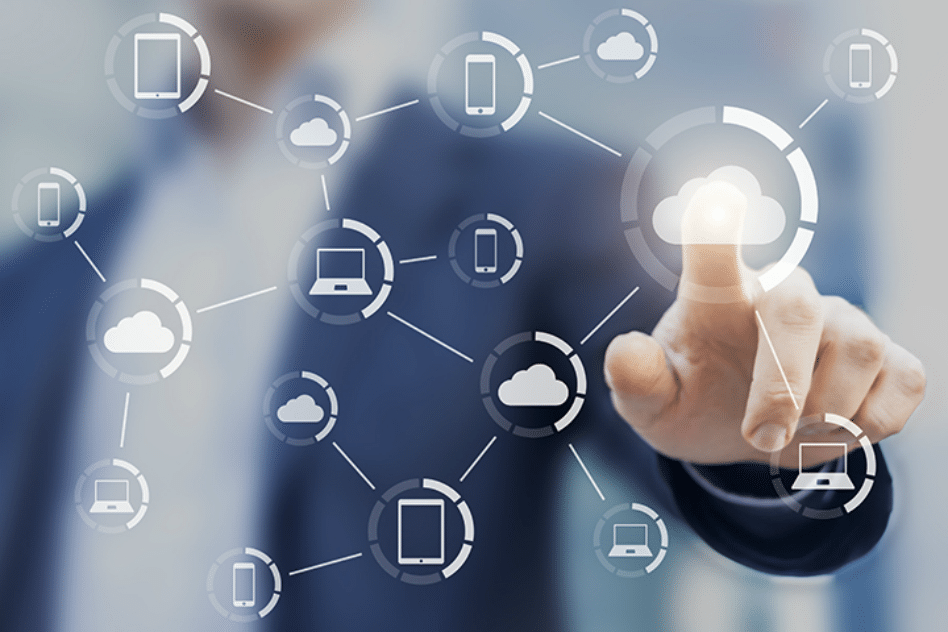 Businesses have been shifting to cloud infrastructure in an effort to cut IT expenditures and take advantage of technology innovations. The driving force behind cloud services is the need for greater flexibility, scalability, efficiency, and security. Cloud delivers this with its foundation of virtualization, automation, and orchestration. In this era of cloud revolution, new options have come up to cater to the growing demand for high-performance cloud solutions. One of the recent developments in the cloud industry is the bare metal cloud services. It refers to the cloud service renting hardware resources by the customer from a third-party service provider. Emerging as an alternative to Infrastructure-as-a-Service (IaaS), this public cloud service directly runs on local infrastructure instead of on virtualized infrastructure.

In November 2018, Amazon Web Services (AWS), Amazon’s cloud computing division, introduced its bare metal instances. Bare metal allows direct access to hardware resources without any major overhead. With this technology, AWS users can also run their own virtualization stacks, giving them a greater control over their cloud servers. Moreover, this service now opens up Amazon Elastic Compute Cloud service (Amazon EC2) to applications that users were previously unable to license in a virtualized environment or get support for. AWS launches these bare metal instances as part of its i3 instance family and plans to bring them to more instance families in the future.

The bare metal cloud market is experiencing a rapid growth due to its high demand from organizations across different industry verticals. The future would see a rise in adoption of the bare metal cloud services due to their cost-efficiency, better performance, streamlined data operations, standardized hardware platforms, and data security. At present, the market is propelled by telecom and IT due to growing Big Data and the rise in demand for effective storage. According to a recent report published by Progressive Markets, the global bare metal industry is expected to grow at a CAGR of over 40.1% from 2017 to 2025. 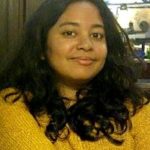 Sharmistha Sarkar has always had a keen interest in reading and writing. Progressive Markets has given her the chance to gain knowledge about different subjects. Her love for words has brought her to writing, and she aspires to make each of her written works a piece of art.