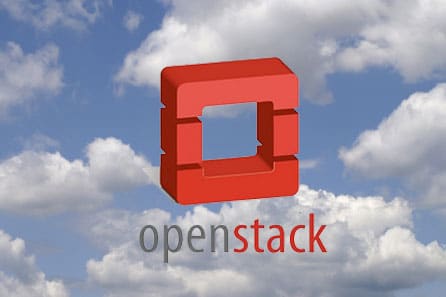 Application performance needs should be a key factor for organizations deciding on a cloud architecture. When looking at specific metrics that matter to a given use case, it’s important to evaluate the price-for-performance ratio. Companies often learn the hard way that mass market, commodity cloud offerings can actually end up being more costly, particularly when trying to achieve high performance at scale.

When comparing the many public clouds available from service providers, buyers have historically lacked visibility into public cloud performance and tend to make comparisons largely on the basis of price, computing capacity and other features. But for many organizations, especially those that rely on processing “fast data” workloads, such as those in ad tech, financial services, e-commerce and online gaming, reliable high-performance service is not a nice-to-have, it’s a need-to-have.

Internap’s AgileCLOUD is a highly scalable public cloud that is optimized for performance- and data-centric workloads and industries, such as real-time analytics, mobile, ad tech and e-commerce, among others. AgileCLOUD customers also have access to the native OpenStack API, which allows them to avoid vendor lock-in and move workloads between disparate cloud environments with minimal development effort. Internap offers its OpenStack-powered public cloud across a global footprint of data centers in Dallas, Secaucus, New Jersey, Montreal and Amsterdam. Customers can seamlessly hybridize AgileCLOUD with bare-metal servers, as well as colocation and managed hosting environments to maximize performance, cost-efficiency and control for different applications and workloads.