Open technology in 2015: The anti-venom to a dead-end cloud 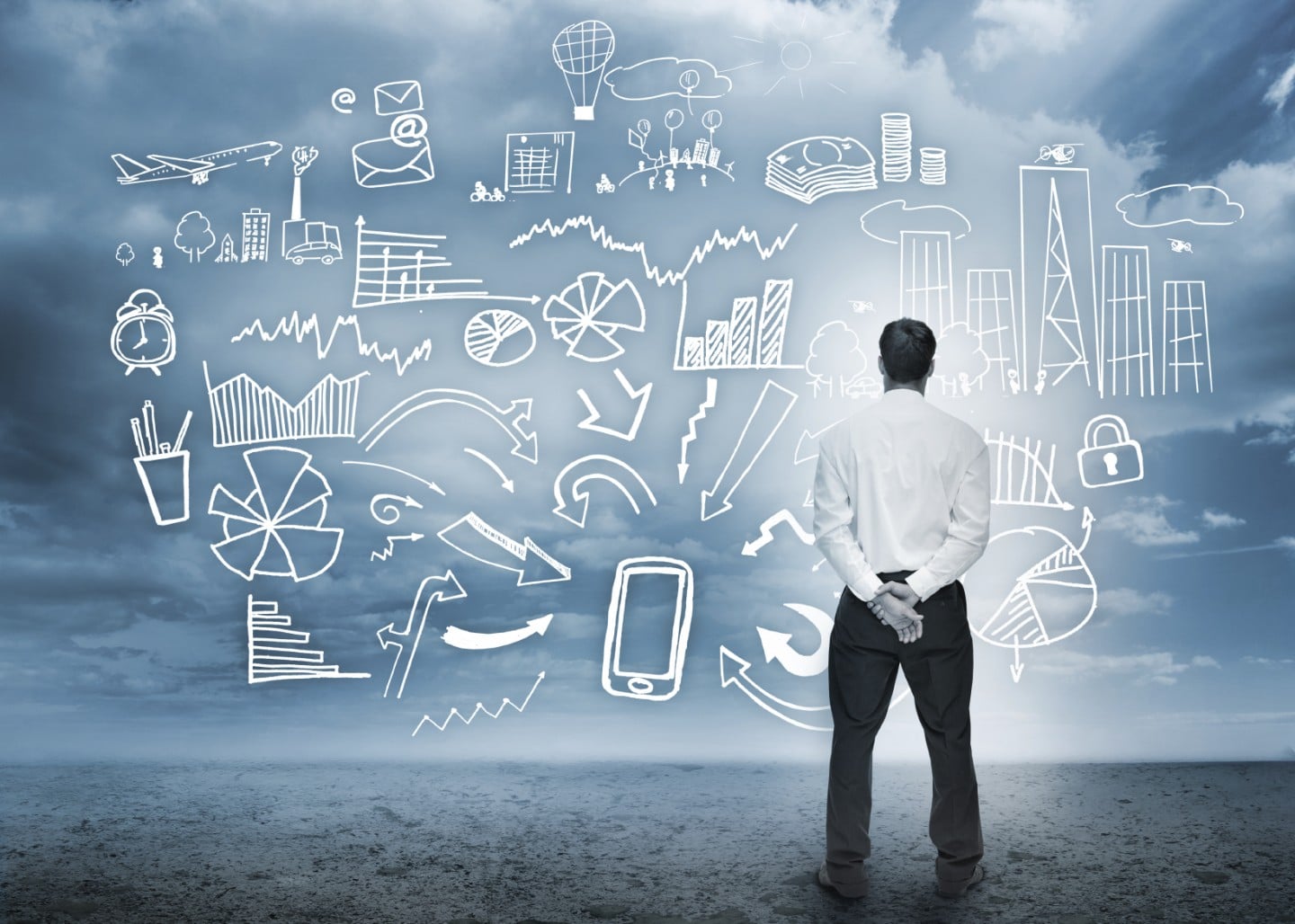 Open technology’s momentum across cloud, mobile and big data has accelerated beyond our wildest dreams. Just when it feels like we’ve seen it all, along comes another year like 2015, where open technology innovation and adoption are growing like wildfire.

If you tuned out briefly or even blinked, you might have missed one of this year’s advancements, so we’ll give you an idea of what’s been going on in the first five months of this year. It’s important to truly understand the momentum behind these technologies because adopting them will keep you and your company from building a dead-end cloud.

The tone was really set for significant momentum in 2015 when the Cloud Foundry Foundation was launched in December 2014. With a newly formed board of directors, open governance and the appointment of CEO Sam Ramji, this new meritocracy-based organization set the stage for rapid ecosystem growth and innovation for this “platform for the people.”

Many Cloud Foundry Summit attendees have rolled right into this week’s OpenStack Summit in Vancouver. The amount of energy, the significant number of attendees, the growing number of vendors and the growing number of code contributors using this technology is simply unbelievable. What’s even more interesting about this year’s summit is that more than ever, attendees will see a significant increase in design sessions focused on integrating OpenStack with other hot open technologies such as Cloud Foundry and Docker.

In 2015, these open technologies are coming together in a big way to ensure that end users can benefit from all these technologies seamlessly. To get an idea of some of the integrated open technology sessions you can expect, see this blog, which highlights some of the OpenStack Summit sessions focused on Cloud Foundry and Docker.

Arguably the most interesting advancement for end users this year has been the coalescing of open cloud technologies. We are starting to see lynchpins of open technology across the infrastructure, the platform and how users interact. This is accelerating adoption and, more importantly, drives interoperability among these open technologies. Initiatives like OpenStack, Cloud Foundry and Docker are coming together in a real way. Through the hard work of developer contributions to the communities from sponsor companies, these technologies are being integrated to deliver value end-to-end; to all of us who are trying to make these clouds open, ubiquitous and high value.

Where do we go from here?

There are really two hot open technologies to watch for in the balance of 2015. The first is Node.js, where IBM, Joyent, Microsoft, Paypal, Fidelity, SAP and others are teaming to bring Node to a foundation, as announced in February 2015. This is an exciting movement because this allows Node to bring a programming language to the masses, to the people.

Another technology to watch is in the data space. IBM just announced that it will form an open data platform for helping folks do advanced analytics using Hadoop, to ensure everyone gets the interoperability they need. These two technologies are important to watch because they change the landscape of what’s going on across cloud, data and mobile, solidifying even more lynchpins of technology with strong ecosystems in the industry.

When you look at where we have come so far this year and where we are going, it’s hard to believe that we’re not even halfway through the year.

My advice? Don’t build a dead-end cloud. Join us on this journey to build an open cloud architecture.