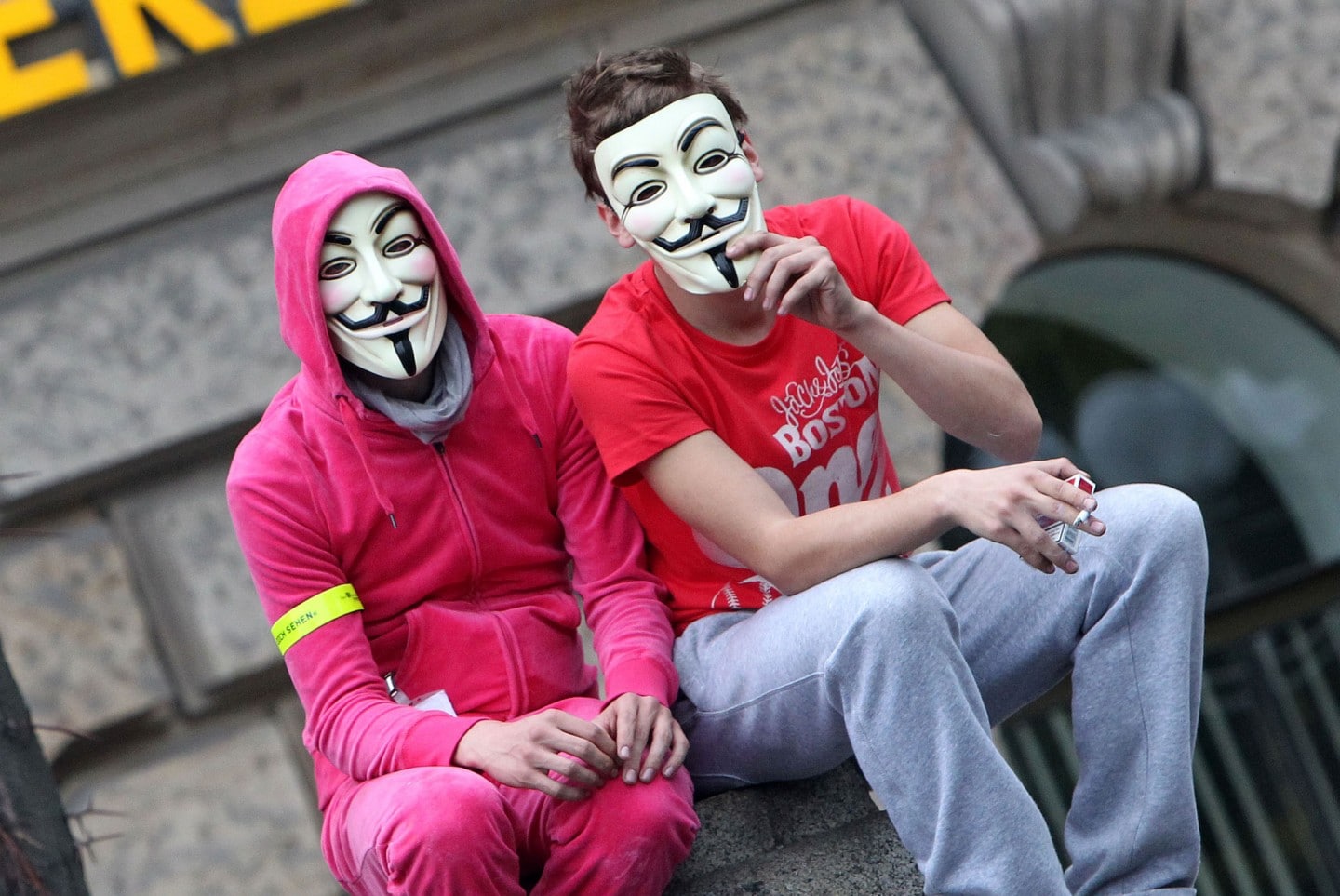 Large scale hacking incidents are repeatedly making the news, which is naturally causing concern among data center operators. While the media often focuses on hackings that go after vulnerable systems (the big Target breach), Distributed Denial of Service (DDoS) attacks don’t always receive the same coverage. This is an oversight, as organizations such as the European Agency for Network and Information Security (ENISA) reported online attacks including DDoS were on the rise in 2014. DDoS incidents not only cause financial losses, they also result in a loss of reputation. DDoS are especially damaging because they target websites, which are the vital storefront, social media hub, game site, and communications portal; essentially the website is the business.

DDoS attacks are powerful tools for hackers, hacktivists, and even rogue states because they are simple to construct and can produce immediate and severe impacts. While intrusions that go after security vulnerabilities usually require hackers with in-depth systems knowledge, DDoS attacks are decidedly “lower tech.” Many DDoS incidents, such as the one on Scandinavian banks a few weeks ago, involve flooding the victim with packets of data which will overwhelm their bandwidth.

Data centers typically have protocols such as patches to stop malware or viruses, but very few have established DDoS defenses. For more thorough protection, companies should partner with DDoS mitigation vendors who have extensive experience in this space. However, for firms that want to manage protection in-house, here are four key tips:

Patching security holes to stop breaches is important, but simple yet effective DDoS attacks also deserve increased scrutiny. Websites are critical to any business, and a successful DDoS attack that disrupts the site can cost millions of dollars. Data centers that want to manage DDoS threats in-house should proactively set responsibilities, pick a solution, and build a communications plan to limit the impact.

Bill Barry is executive vice president of Nexusguard, a technology innovator providing highly customized Internet security solutions for global customers of all sizes across a range of industries.  www.nexusguard.com