Mainframe “Resurgence”? In Our View, It Never Really Went Away by Chris O’Malley, CEO, Compuware 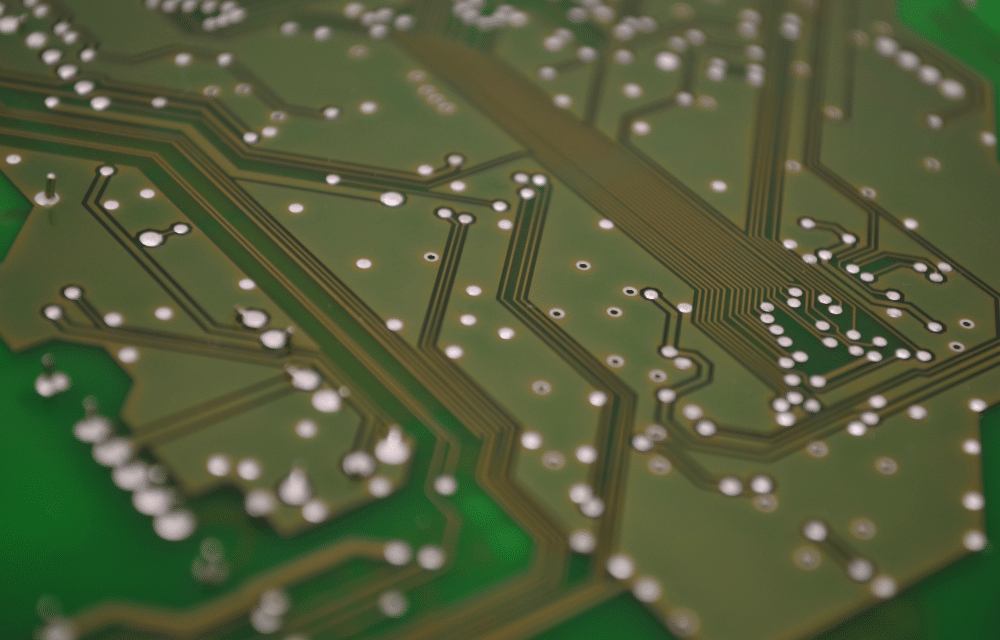 For years, industry watchers have predicted the mainframe’s demise, noting that x86-based server farms and the cloud must somehow be better options because they are “newer.” This hasn’t happened, primarily because the mainframe remains the most scalable, reliable and secure computing platform for mission-critical transaction processing, and no alternative has yet been able to match these strengths.

It seems mainframes are experiencing significant renewed interest, driven largely by IBM Z systems. According to IBM, the newest iteration, the z14, can process 12 billion encrypted transactions per day – a five-fold increase over its predecessor, the z13, which was launched just two years earlier. The z14 can run the world’s largest MongoDB instance with 2.5 times faster performance compared to x86-based platforms, support 2,000,000 Docker containers and 1,000 concurrent NoSQL databases. Experts also view the z14 as a key driver for blockchain, a new generation of transactional applications powering digital currencies including Bitcoin and Ethereum. IBM Z system sales are actually being credited with propelling IBM to its first quarter of revenue growth (Q4 2017) after five and a half years of consecutive decline.

In spite of all this, one concern is the mainframe has historically existed in a silo, isolated from other systems and requiring specialized expertise. This makes it difficult to integrate the mainframe with the broader pool of hardware and software solutions that fuel enterprise performance, productivity, flexibility and competitive edge.

Take the example of data analytics. Within some organizations, it is common practice to copy business-critical data from mainframe transactional systems to other platforms to perform sophisticated analytics. This process is inefficient and risky (some organizations report expending a third of their CPU cycles just on moving data around), while also adding data latency inhibiting the real-time power of analytics. Running data analytics directly at the point of transaction processing – the mainframe – makes much more sense, but the challenge has been connecting transactional analytics on the mainframe to other analytics applications and tools. For developers creating these types of cross-platform applications, a lack of mainframe familiarity creates obstacles when building end-to-end analytic workflows, for example, a retailer using real-time analytics to support targeted upsells and cross-sells, or identify fraudulent transactions at the customer’s point of purchase.

The huge surge in mobile transaction volumes is another example. The mainframe is the ideal platform to handle this surge, as organizations innovate relentlessly to enable new levels of customer convenience. Consider the new mobile banking app functionality that allows groups of friends to conveniently split a bill (Dutch bank, ABN Amro, provides one such app). This type of innovation is the heart of digital transformation and helps banks differentiate. However, these applications typically span multiple systems before connecting to a mainframe for transaction completion, and a lack of mainframe familiarity can put up unnecessary roadblocks and hurt a bank’s competitive edge.

In our view, the solution for this lack of connectivity isn’t to replace the mainframe. History has shown doing so results in less performing systems, increased risk and wasted time and money. The mainframe, however, does need to be modernized for a connected world. This means updating the mainframe development environment and making it compatible with modern software development best practices like DevOps. When this happens, the mainframe is taken out of its silo and becomes just another platform on which developers work and innovate.

Organizations also need to abandon their rigid all or nothing thinking when it comes to deciding between the mainframe and the cloud. The mainframe and the cloud can actually be used in unison, through a complementary approach leveraging the unique strengths of each platform. For example, certain applications and components can be more efficiently sourced from the cloud, and when necessary, connected to mainframe data and apps through APIs. This can be done while keeping core work (mission-critical transaction processing) on-premise, taking full advantage of the mainframe’s attributes.  The mainframe thus plays a critical role in the API economy, powering single workflows requiring integration of transactional data.

Another way to marry the mainframe in the cloud is through new cloud-based solution delivery models, which enable large development teams to access a modernized mainframe development environment and its tools much more quickly. For example, we recently announced availability of Topaz, our flagship solution for mainframe Agile/DevOps, on AWS, providing cloud access to modern mainframe development while still keeping mission-critical work on premise. Topaz on AWS leverages Amazon AppStream 2.0 technology in order to stream Topaz to individual user desktops across large, globally distributed development teams.

With this faster implementation, organizations can begin realizing the benefits of a modernized mainframe development environment faster, while also helping customers keep pace with Compuware’s own product roll-out schedule. As a company we have taken aggressive steps to shorten our own software development cycles to meet the needs of the mobile digital economy and its rapid development cycles. We are now releasing new software every quarter, as opposed to every year or year and a half.

In summary, the recent resurgence in mainframe is valid, but in our view, the system has always been solidly established. What mainframes do need, however, is a makeover – removing lines of demarcation and bringing them fully into the DevOps fold. 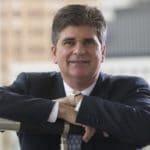 Chris O’Malley is CEO of Compuware. He has nearly 30 years of IT experience, with past positions including CEO of VelociData, CEO of Nimsoft, EVP of CA’s Cloud Products & Solutions, and EVP/GM of CA’s Mainframe business unit, where he led the successful transformation of that division.