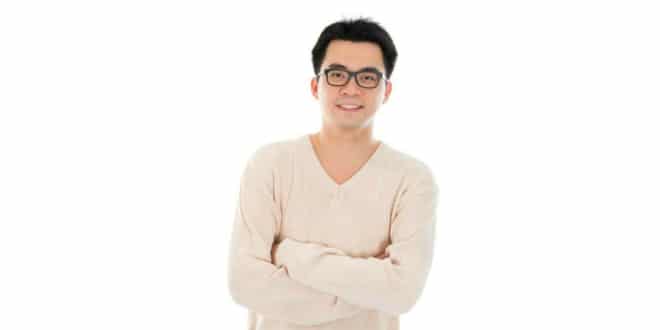 When it comes to load testing, there are two main methods of executing a test: cloud-based load testing and hardware-based load testing. This article will look at each method and evaluate its strengths and weaknesses. While some people believe that one method is always appropriate, this isn’t the case—sometimes it’s preferably to use one type of load test or another. With that said, let’s dive in and take a look at why!

When to Use Hardware-Based Load Testing

In addition to paying for the instantiation of the servers, you typically also have to pay for their management and other fees which can add up to a relatively high amount of cost with some providers. Additionally, when you’re load or stress testing internal components that aren’t public-facing, like servers behind firewalls or software, hardware-based testing will be your best approach.

When to Use Cloud-Based Load Testing

When you’re testing a website, web application, or something that’s live on the internet and you don’t have access to hardware, it’s generally the cheapest to use cloud-based load testing from a provider such as LoadView. The great thing about cloud-based load testing is that you only instantiate as many servers as you need for the test, so you aren’t stuck in a situation where you have a minimum number of cloud servers to commit to.

With cloud-based load testing, you also have no hardware to maintain or store. This can be extremely beneficial because load testing hardware costs electricity, takes up space, and can be expensive to maintain.

Deciding What’s Best for You

Glenn Lee is a Web Performance Engineer and Technical Writer who has worked at Dotcom-Monitor for 5 years. He is passionate about the technology industry, how it progresses rapidly, and meets varying global development needs. Glenn focuses on web performance advancement.