The cloud has hung over us long enough that we have begun to take it for granted. Almost all companies use some basic cloud services now for storage, Software as a Service or application development. Early fears of unreliability or security gaps have largely given way to seemingly endless optimism about the advantages of virtual datacenters, faster disaster recovery, lower costs and providing global access from any device, anywhere, any time.

But hold on. While we’re clearly heading into a golden age of ubiquitous computing in a secure cloud environment, keep in mind that we’re still in the promising infancy of the cloud. This truism presents itself repeatedly in a new report from the BPI Network, Accelerate How You Innovate: Data Center Evolution in the Era of the Cloud. (It’s available for free download at ReinventDatacenters.com.)

As the principal author and researcher for the report, I was often impressed by the ability of groundbreaking CIOs and their consultant partners to innovate-on-the-fly as they build state-of-the-art cloud-based networks. The operative word there is “groundbreaking” because the issues these pioneers conquer today reflect progress that will benefit their peers – will benefit you – tomorrow. Indeed, the purpose of the report, and BPINetwork.org as a whole, is to provide a global peer-to-peer community that shares the experiences of senior executives charged with making their companies more agile through technology, in this case, hybrid cloud environments. 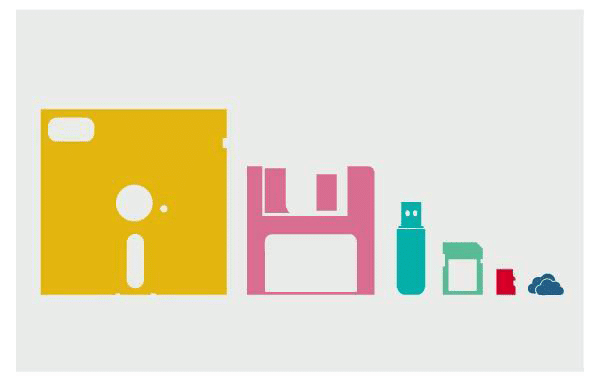 Take for example Cary Sylvester, VP for Technology, Innovation and Communication, at Keller Williams, North America’s largest real estate network with 112,000 associates. Last year, her company tasked her with transforming its network from a co-located facility in Texas to a global cloud-enabled system serving new operations in South America, Europe, Africa and Southeast Asia. While she was well aware of the notorious maze of privacy rules across Europe, she learned that issue is not resolved simply by relying on the services like AWS or Salesforce.com that are certified in all countries. It turns out Keller Williams itself needed to satisfy the same requirements – something it accomplished with impressive speed. If an experienced technologist like Sylvester was surprised by this, how many other companies will be when they attempt the same thing?

Another example comes from Africa where it quickly became obvious that state-of-the-art cloud solutions that work nearly flawlessly in the first world don’t always run as smoothly in emerging nations. One problem of note was that telecommunications systems that are relatively cheap and standardized in the United States can be fragmented and far more expensive in other parts of the world. This has led to the genesis of so-called Hybrid LANs that use the Internet instead of a local telco’s network to connect with secondary data processing operations in the cloud. “That’s a brand new way to view markets and I think it’s going to be one of the big trends of the near future,” says Gary Middleton, business development director of the global networking group for Dimension Data, which partnered with BPI Network on the project.

Of course, you say, those solutions seem so obvious. Yes they do, now. But they represent the small steps we must take before companies as a whole unlock the true power of cloud-based systems. CIOs about to make that journey should start by seeking counsel from a trusted consultant that been down that path before.

Please check out the report, share your own experiences below in a comment or at the new BPI Network community, ReinventDatacenters.com.