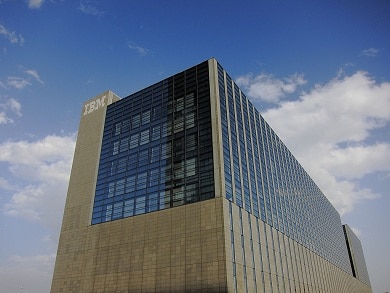 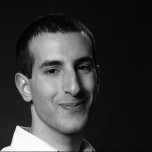 IBM walks a fine line in the public cloud business. It wants to remain competitive with its rivals, but it also wants to seem special and distinct.

That careful positioning played out in a statement IBM’s SoftLayer cloud business made yesterday about price cuts for multiple services. The costs of multiple services also fell in February, although the company didn’t said anything publicly about it at the time.

One would think word of price cuts would get promoted far and wide, but that’s not what happened. SoftLayer has rarely lowered prices for multiple services frequently, the way Amazon Web Services, Google, and Microsoft do.

Still, prices inevitably come up in conversations with cloud providers, so IBM wanted to show progress there. But at the same time, it wants to avoid the slippery slope into the commodity cloud wars, where it would be thrown up against the most aggressive price cutters. (Rackspace has taken a similar stance.)

Unlike Amazon and others, SoftLayer can charge companies on a monthly basis to rent out entire “bare metal” servers that circumvent hypervisor software, which sets up multiple virtual machines that can each run applications. SoftLayer also happens to sell hourly or monthly access to virtual servers, like Amazon, Google, and Microsoft, but the bare metal option helps SoftLayer make the argument that it’s different from the rest.

In addition to the price cuts, IBM has made a few other announcements about cloud computing this week. It talked about a way to connect on-premises data centers with the SoftLayer cloud, the arrival of new data centers for government customers, and its efforts to integrate the Docker open-source software into existing IBM products.

IBM has also attempted to give its cloud special appeal recently by adding NoSQL database capability through its Cloudant acquisition and creating middleware to accept applications designed for deployment in data centers running the OpenStack open-source cloud software, and gaining speedy file-transfer capability through the Aspera deal.

Given all the steps Big Blue has taken in the cloud as of late, it’s probably wise to expect IBM to keep trying to stand apart from the rest. Don’t count on another price cut announcement like this for a while.