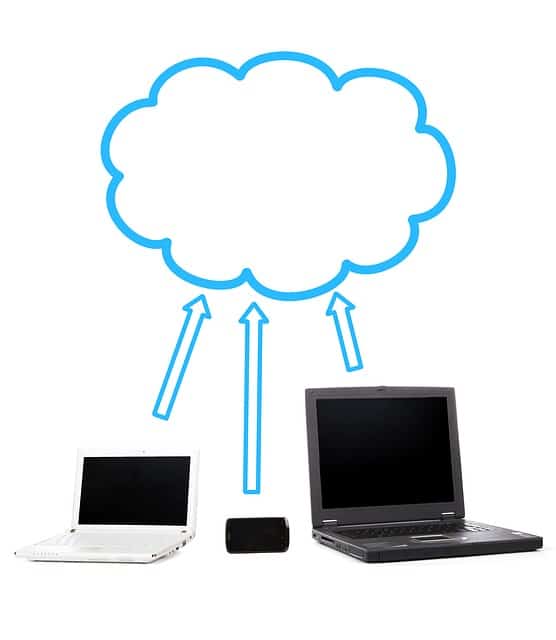 Originally posted to Host in Ireland

Recently, Equinix, the global interconnection and data center company, decided to take a closer look at the data hosting market in Ireland and commissioned a survey that appeared in TechPro Magazine. The results, released earlier this month, revealed striking similarities between the priorities of Ireland-based companies and Foreign Direct Investment (FDI) multinational enterprises when seeking a data center for hosting digital assets.

As the results show, more than half of both groups utilize a mixed strategy of data center and on-premise hosting. When asked to rank the most important factors considered when choosing a particular data center, both Irish companies and FDI multinational enterprises cited the same top reasons—capacity for expansion and increased security — as reported by 50 percent of Irish respondents and 60 percent of FDI respondents, respectively. In addition, the overwhelming majority, including three quarters of all Irish companies and 99 perfect of all FDI multinational enterprises surveyed, agree that recent announcements of tech giants such as Google, Facebook, Apple and Amazon locating their data centers in Ireland positively impacted their view of the country as a viable hosting option.