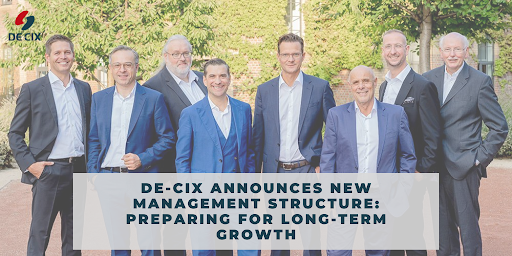 DE-CIX, the world’s leading operator of neutral Internet Exchanges, has just announced the restoration and extension of their management and executive team. After more than 25 years at the helm of DE-CIX, Internet pioneer Harald A. Summa will take a seat on the DE-CIX Supervisory Board. Replacing Harald as Chairman of the Board and CEO of the DE-CIX Group AG is Ivo Ivanov, who most recently served as the COO of DE-CIX Group and CEO of DE-CIX International. In this new role,  Ivo will be using his experience to further establish DE-CIX’s global credibility and spearhead important international relations.

In addition to Harald’s departure and Ivo’s appointment as the new head of DE-CIX Group AG, two additional team members were also appointed to the Board.  The company’s Chief Technology Officer, Dr. Thomas King, has been appointed a seat on the Board along with a new hire to the company, Christian Reuter.  Christian joins DE-CIX as the Chief Sales Officer in this newly formed role, he will steer the global sales and marketing activities. 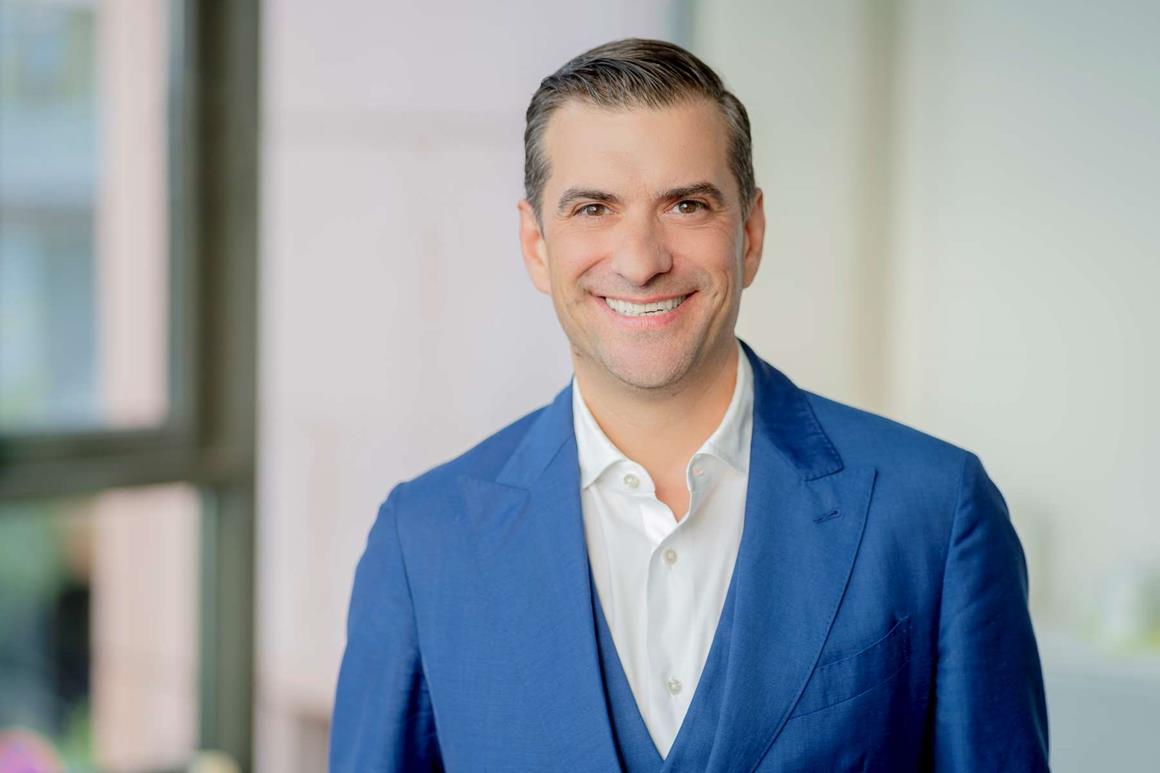 Ivo Ivanov joined DE-CIX in January 2007 and has been instrumental in leading and driving the global DE-CIX expansion in North America, Southern Europe, Africa, the Middle East, India, and Southeast Asia. As the new Chair of the DE-CIX Group AG Board, he views the DE-CIX as an optimally positioned company for further growth. He states, “Through our regional and global expansion strategy, as well as new interconnection services, we will fulfill the needs of enterprises of all sizes, and help them to accelerate their digitization process. As CEO, I look forward to leading DE-CIX through this new growth phase.”