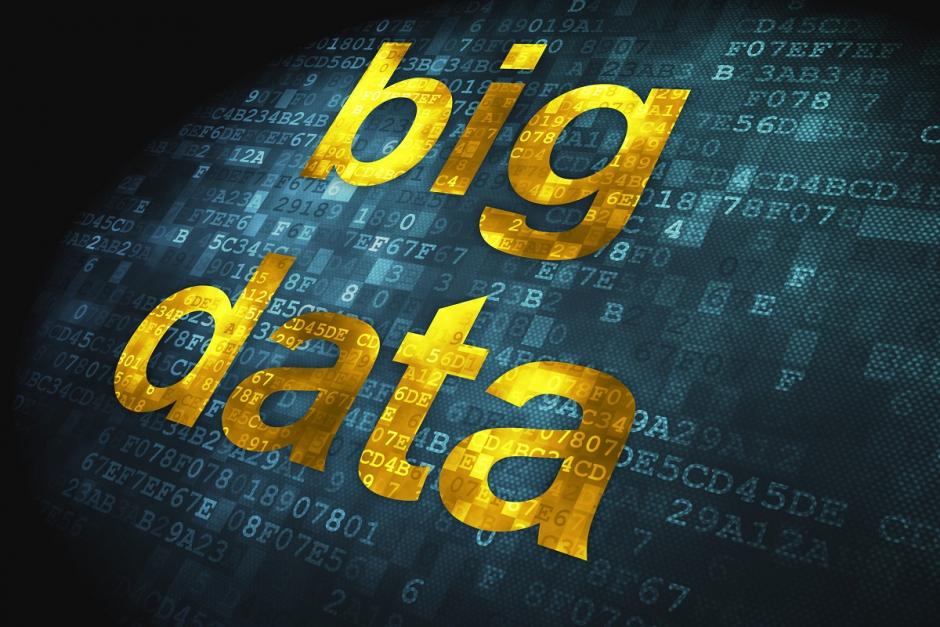 If you’ve been living under a rock (or rack in the data center) you might not have noticed the explosive growth of technologies and architectures designed to address emerging challenges with scaling data centers. Whether considering the operational aspects (devops) or technical components (SDN, SDDC, Cloud), software-defined architectures are the future enabler of business, fueled by the increasing demand for applications.

The Internet of Things is only going to make that even more challenging as businesses turn to new business models and services fueled by a converging digital-physical world. Applications, whether focused on licensing, provisioning, managing or storing data for these “things” will increase the already significant burden on IT as a whole. The inability to scale from an operational perspective is really what software-defined architectures are attempting to solve by operationalizing the network to shift the burden of provisioning and management from people to technology.

But it’s more than just API-enabling switches, routers, ADCs and other infrastructure components. While this is a necessary capability to ensure the operational scalability of modern data centers, what’s really necessary to achieve the next “level” is collaboration.

it is one thing to be able to automatically provision the network, compute and storage resources necessary to scale to meet the availability and performance expectations of users and businesses alike. But that’s the last step in the process. Actually performing the provisioning is the action that’s taken after it’s determined not only that it’s necessary, but where it’s necessary.

Workloads (and I hate that term but it’s at least somewhat universally understood so I’ll acquiesce to using it for now) have varying characteristics with respect to the compute, network and storage they require to perform optimally. That’s means provisioning a “workload” in a VM with characteristics that do not match the requirements is necessarily going to impact its performance or load capability. If one is making assumptions regarding the number of users a given application can support, and it’s provisioned with a resource profile that impacts that support, it can lead to degrading performance or availability.

What that means is the systems responsible for provisioning “workloads” must be able to match resource requirements with the workload, as well as understand current (and predicted) demand in terms of users, connections and network consumption rates.

Data, is the key. Measurements of performance, rates of queries, number of users, and the resulting impact on the workload must be captured. But more than that, it must be shared with the systems responsible for provisioning and scaling the workloads.

This is not a new concept, that we should be able to share data across systems and services to ensure the best fit for provisioning and seamless scale demanded of modern architectures. A 2007 SIGMOD paper, “Automated and On-Demand Provisioning of Virtual Machines for Database Applications” as well as a 2010 IEEE paper, “Dynamic Provisioning Modeling for Virtualized Multi-tier Applications in Cloud Data Center” discuss the need for such provisioning models and the resulting architectures rely heavily on the collaboration of the data center components responsible for measuring, managing and provisioning workloads in cloud computing environments through integration.

The location of a workload, you see, matters. Not location as in “on-premise” or “off-premise”, though that certainly has an impact, but the location within the data center matters to the overall performance and scale of the applications composed from those workloads. The location of a specific workload comparative to other components impacts availability and traffic patterns that can result in higher incidents of north-south or east-west congestion in the network. Location of application workloads can cause hairpinning (or tromboning if you prefer) of traffic that may degrade performance or introduce variable latency that degrades the quality of video or audio content.

Location matters a great deal, and yet the very premise of cloud is to abstract topology (location) from the equation and remove it from consideration as part of the provisioning process.

Early in the life of public cloud there was concern over not knowing “who your neighbor tenant” might be on a given physical server, because there was little transparency into the decision making process that governs provisioning of instances in public cloud environments. The depth of such decisions appeared to – and still appear to – be made based on your preference for the “size” of an instance. Obviously, Amazon or Azure or Google is not going to provision a “large” instance where only a “small” will fit.

But the question of where, topologically, that “large” instance might end up residing is still unanswered. It might be two hops away or one virtual hop away. You can’t know if your entire application – all its components – have been launched on the same physical server or not. And that can have dire consequences in a model that’s “built to fail” because if all your eggs are in one basket and the basket breaks… well, minutes of downtime is still downtime.

The next evolutionary step in cloud (besides the emergence of much needed value added services) is more intelligent provisioning driven by better feedback loops regarding the relationship between the combination of compute, network and storage resources and the application. Big (Operational) Data is going to be as important to IT as Big (Customer) Data is to the business as more and more applications and services become critical to the business.