There Is Ample Room In the Cloud Market For Smaller Vendors 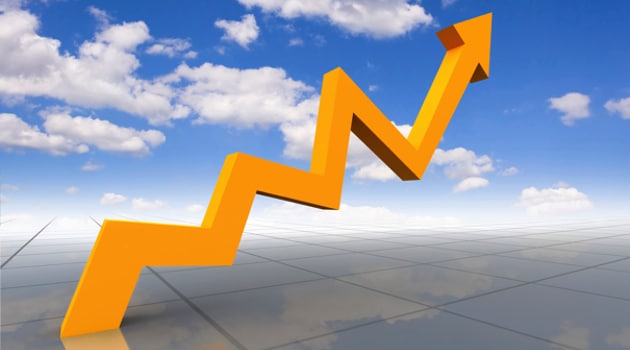 In a recent interview on CNBC, Microsoft CEO Satya Nadella made the following comment:

I think that if you’re not already spending a lot of capital in the order of four or five billion dollars each year to just grow your cloud, probably it’s a little too late to enter the market. I mean, that’s the entry barrier.

There are very few companies that can invest five billion dollars a year in their public cloud platform: Google, Microsoft, Amazon, and perhaps some other corporate giants. If Nadella is right, then the cloud industry is in a precarious position, with a small number of vendors aggressively competing on price, we may end up in a situation where the cloud is entirely dominated by a handful of corporations offering commoditized cloud resources.

Except, I don’t think Nadella is right, and nor do the majority of small and medium businesses. The big cloud providers offer a vanilla infrastructure-as-a-service platform and minimal support. That’s perfectly fine for other large corporations with IT budgets to spare and in-house expertise, but it poses a problem for small and medium businesses that want to leverage the benefits of cloud storage and compute, but don’t have the expertise to make the most of cloud deployments.

Nadella’s unstated premise is that competition between cloud vendors will be entirely about cost: competing companies with deep pockets will battle to slash prices to the bone, and smaller cloud vendors for whom profit margins matter won’t be able to compete.

The problem with thinking that way is that price is not the only differentiating factor. Smaller cloud vendors can tailor their services to small and medium businesses (and to larger enterprises), moving away from the “vanilla cloud with no support” model of the big guys, and towards a more tailored cloud experience that includes professional services like migration, consulting, database management, and support packages, just as Rackspace’s recent pivot shows. Or they can develop cloud services that provide products to specific verticals: an obvious example would be cloud media services like online video encoding, storage, and distribution.

Whatever the specific strategy, there is plenty of space for smaller cloud vendors, and that’s a good thing for the market. A cloud space dominated by a small number of battling giants is not in anyone’s best interest. The optimal solution would be healthy competition between multiple vendors both large and small mediated by cloud marketplaces that empower cloud users to build bespoke federated clouds from components that best suit their particular needs.

We all remember how things used to be in the IT space, when it was dominated by giant corporations with little incentive to innovate or disrupt their own business models. It’s unlikely that will happen in the cloud because disruption and innovation are part of the package.

About Ted Navarro- Ted is the technical writer and inbound marketer for ComputeNext, an innovative cloud marketplace company. Check out the ComputeNext blog for the latest in cloud computing and IaaS technology. Follow them on Twitter, Like them on Facebook, and engage in the discussion at https://www.computenext.com/blog/.