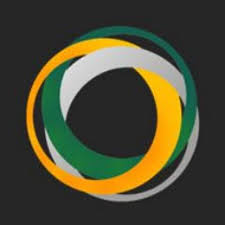 As originally written and published on Host In Ireland

As Helen Dixon, Ireland’s Data Protection Commissioner, pointed out in astatement issued by her Office, the issues dealt with in the decision by the Court of Justice of the European Union (ECJ) to invalidate the “Safe Harbour” system, under which companies transfer customer data from Europe to the United States, are “complex.”  She elaborated, saying that the issues “will require careful consideration” and “what is immediately clear is that the Court has reiterated the fundamental importance attaching to the right of individuals to the protection of their personal data. That is very much to be welcomed.”

For the uninitiated, Safe Harbour is the name of a policy agreement established between the United States Department of Commerce and the European Union in November 2000 that regulated the way that U.S. companies export and handle the personal data of European citizens, enabling American technology companies to compile data generated by their European clients in web searches, social media posts and other activities online.